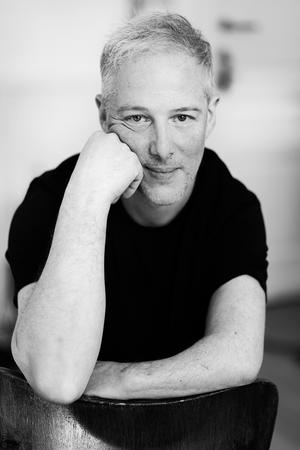 Founded in 2015 by Sebastian Moradiellos

Sebastian Moradiellos grew up in Brussels in a family with Spanish roots. At a young age, he started teaching theater to kids. After graduating as an actor from the Royal Academy of Brusses, he started acting in various theaters in Brussels and in dubbing studios. Then, he directed during several years.

In 2012, he is hit by cinema and the atmosphere of sets. Thanks to his leadership skills and an encounter with Gigi Akoka, he becomes casting director. He develops his skills and an eye to spot talent while casting kids. Then, he extends his activities to adults, he starts working internationally on varisous formats such as feature films, short films and series.

Sebastian is now a member of ARDA and ICDN.